Bail Bondsman; Do You Get Money Back?

If you get arrested and use a bail bondsman to maintain freedom, you most likely worked out a price to pay. You probably wonder what that money goes towards, how a bail bondsman works, and if you’ll see any of that money again. Continue reading to find all the information you need to know regarding bail bondsman and where your money goes.

Bail can be confusing and using a bail bondsman might be even more confusing if you don’t have knowledge in that area. A bail bondman will help reduce the immediate out-of-pocket cost by 90% or more in exchange for a fee that amounts to a small percentage of the total bail amount – usually about 10% of the amount. This usually makes the difference between being stuck in jail and getting to go home with your family. Thankfully for you, Bratten Bail Bonds can help you when you need it most!

After bail is set, a person must pay the court the full amount in either cash or with collateral. The other option is to pay a bail bondsman 8 – 10% of the total amount to secure your release. Bail is the amount of money needed to pay to secure your release from jail, this amount is set by the court. Bail is set based on the crime committed, as well as your criminal history. Most judges also consider your financial situation when setting bail – the more money you make, the bigger your bail amount. When you post bail, the court will set out a very clear list of what is expected of you while you’re out on bail; typically, this just involves showing up to your court dates. If you do not meet all the requirements set up by the court, you will forfeit your bail money.

Unfortunately, using a bondsman won’t get you money back either. If you used a bail bondsman, you typically do not receive any money back at the end of a case. Regardless of if you’re found innocent or guilty. The bail bondsman’s job is to get you out of jail, so if you paid $1,000 on a $5,000 bail, the job you paid for is done: to get you out of jail. No matter the situation involved; you are paying for a service and the bail bondsman completed that service, so you are not owed any money in return. Now, if you paid your bail in full on your own – there’s a couple different ways that money can be used. If the defendant has been acquitted or charges have been dropped, the money will be returned to the person who paid bail. This is usually sent in a check form from the courts. If the defendant is found guilty, the bail goes toward court fees; the court keeps all the bail money and does not issue a refund.

Bratten Bail Bonds guarantees to provide you with a knowledgeable, professional bail bondsman when you need it most. Servicing all of Missouri, including areas such as Liberty, Grandview, Independence and more. We mobilize to you quickly, just give us a call – (816) 415-4448 or visit our website. We always answer the phones! Bratten Bail Bonds is unlike the rest – give us a call today and let us help you! 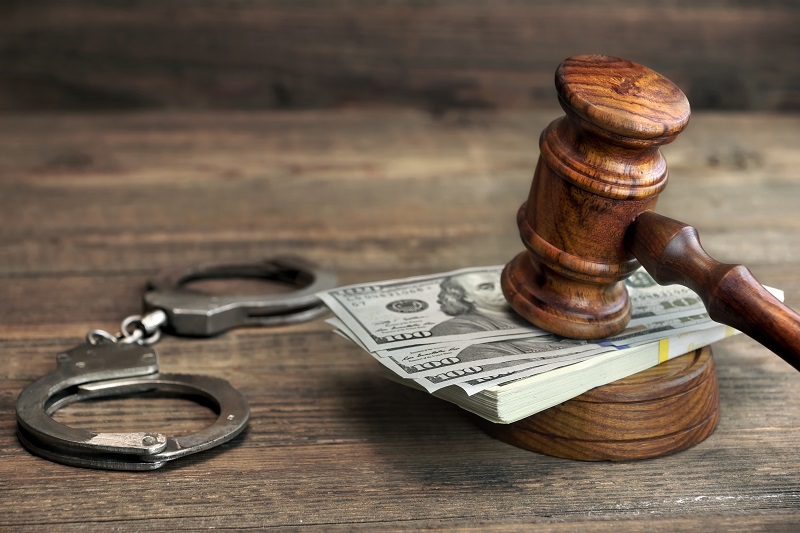