What Is A Bail Bondsman?

One of the last guys the average citizen wants to get to know in a professional capacity is a bail bondsman. Most people would cringe at the thought of enlisting his services. But unless you are wealthy, if someone close to you is arrested the bail bondsman will be one of the first phone calls you make.

Understanding how bail works can greatly relieve the stress of trying to get someone out of jail. When a person is arrested and put in jail, within a certain time frame they are brought before a judge. The judge decides if the accused should be released until their trial date. If the decision is made to release them, the judge will set a bond–which we call bail–the amount of which is determined by the severity of the crime, the standing of the accused in the community, and whether he might pose a flight risk. There are two types of bonds – secured and unsecured.

To truly understand the job of the bail bondsman we must go back in history. The roots of surety, defined by Webster’s dictionary as “assurance against loss, damage, or default,” can be traced as far back as the Old Testament. Proverbs 20:16 says, “Take this garment that is surety for a stranger.” Society throughout history has struggled to ensure the good behavior of its citizens. In 1700 England, entire communities pledged to find and execute an offender or be responsible to the victim of crime. This community was called a ‘tithing” and consisted of 10 freeholders and their families, knit together as a unit and bound to the king for the peaceable behavior of each other.

Bail laws in the United States grew out of a long history of English statutes and policies. When the colonists declared independence, they no longer relied on English law, though their policies closely paralleled the English tradition, allowing the contract to be strictly between the principle and the bondsman. This contract was outside the boundaries of constitutional requirement. It wasn’t until the late 1900s that courts in the United States began to place limits on a bail bondsman’s activities in capturing fugitives. A landmark Pennsylvania court case (Smith vs. Rosenbaum, 333 F Supp 35 E.D. PA 1971) set a precedent that brought activities of bail agents under state action. This decision increased the possibility that bail agents would face claims against them for abusing the civil rights of their principles.

The years without any form of government restriction may help explain why many have a long held impression of bail bondsmen as old west gunslinger types; rugged men who lived just this side of the law, or less-than-stellar citizens. In a business that seems to profit from the misfortune of others, there are cases in which this impression carries some validity. But modern day bonding companies are often turning this negative reputation around. Bratten Bail Bonds are family owned and operated, active in and contributing to their communities.

Not that bail bondsmen could be compared to Sunday school teachers. Even if they are as honest as the day is long, a bail bondsman either has to be hooked on crime or enjoy experiencing that world first-hand rather than read about it in books or watch it played out in movies. Or it could be that they are thrill seekers, adrenaline junkies, or insomniacs; certainly they must be the type of people who couldn’t imagine themselves in a regular 9-5 job. Are they possibly noble, have a sincere need to help the underdog? Do they thrive on order or believe strongly in justice? For some, it’s a mixture of all of these, for others, it’s all about the money. But one thing is for sure; it’s got to take a tough exterior and a steady nerve to spend your days, and nights, saturated in the vagaries of crime.

The bottom line is that even though we would much rather be his friend than do business with him, Bratten Bail Bonds, bondsman is intimately familiar with the ins and outs of the jail and court system, and his services may someday become a necessity. To the family member who needs to provide surety to the one in jail, Bratten Bail Bonds can be solid relief in a time a distress. To the person looking through those metal bars, he is an angel of mercy. 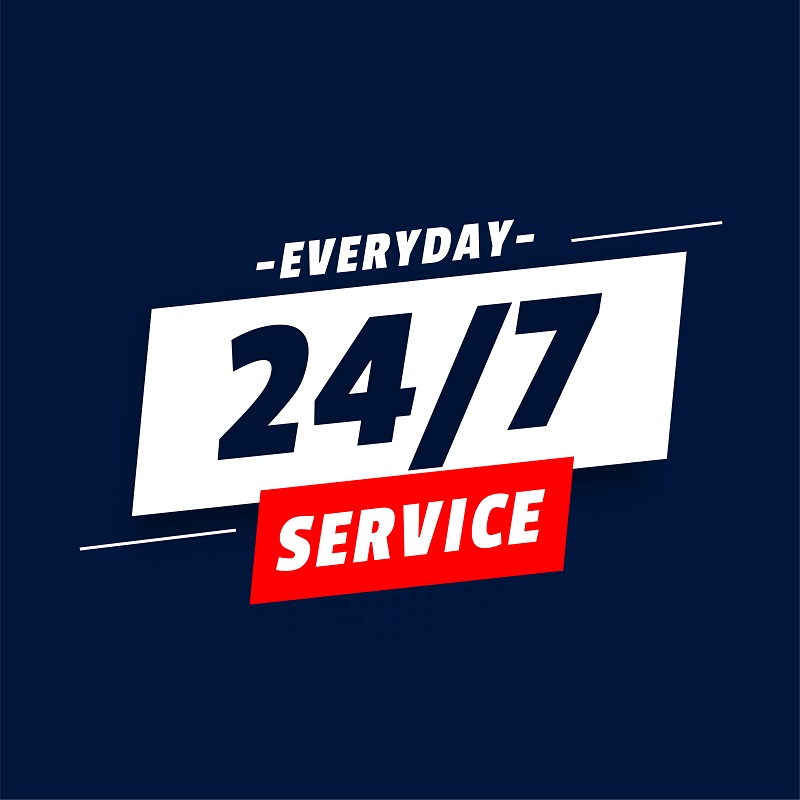 24 Hour Bail Bonds is There for You! 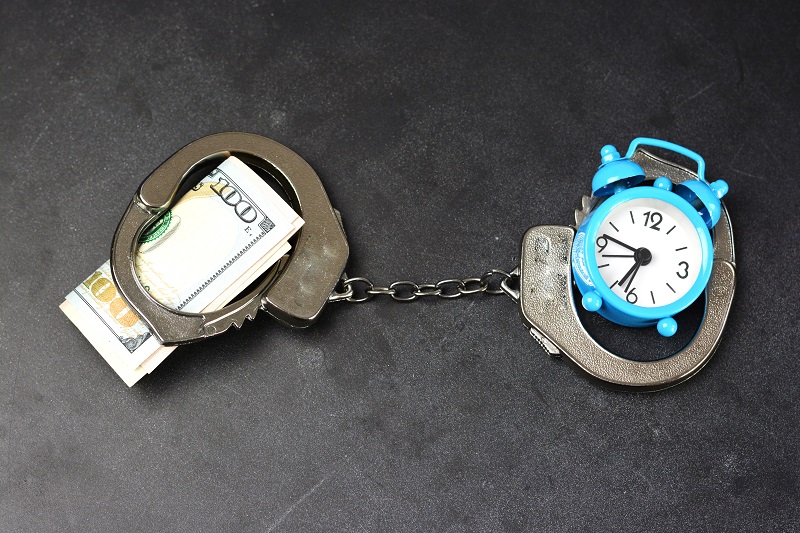 January 5, 2023
Bratten Bail Bonds serves more city bail bonds in even more counties throughout Missouri. As you may already know, we have had a long-standing relationship... 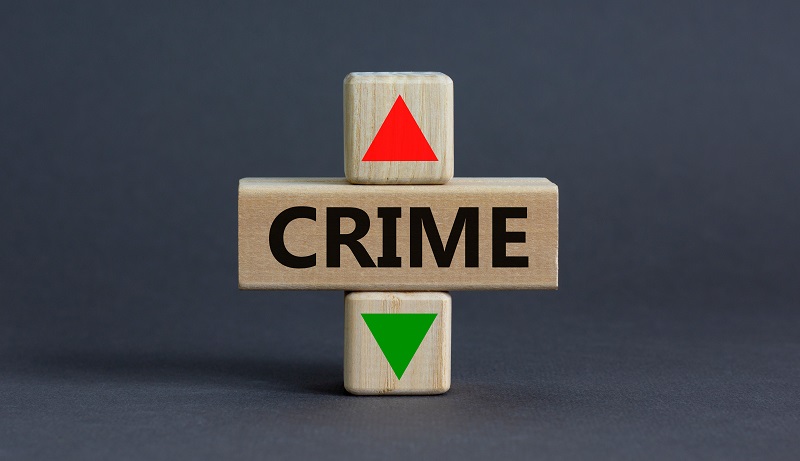 Bail Bondsman; How Busy Are They?

December 15, 2022
If you're looking for a bail bondsman, you don’t want to wait forever to be released. A great bail bondsman will work with you quickly... 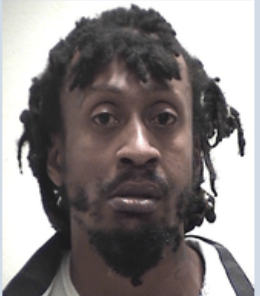