Is A Bondsman Needed For Every Type of Crime in Missouri?

A bondsman is often the first call someone who has been charged with a crime makes. In Missouri, depending on the charges against them, there may or may not be the option for posting bail. A misdemeanor bond is easier to obtain than a felony bond and depends on any prior criminal history you may have.

While a bail bond can be used for almost any charges, such as drug possession, grand theft, physical assault, destruction of property, and arson, there are some exceptions. For instance, regarding certain crimes such as terrorism, murder, attempted murder, and conspiracy to murder, the court can refuse the application for bail.

When it comes to getting a bail bond for a felony charge, obtaining a bond (and the actual bail amount) will depend on any prior criminal history as well as the bonding schedule used by the court. In other words, the more arrests and convictions you have, the lower the probability of bail being granted. Further, the charges become more severe when injury or death results.

Most people who are being held in jail want to get out, as soon as possible. The simplest, and quickest way to get released from jail is to either pay your bail in cash or call a bail bondsman who has access to resources that you need, an established relationship with law enforcement, and the ability to handle all the necessary paperwork involved to post a surety bond on your behalf.

An experienced bail bondsman, such as Bratten Bail Bonds has the knowledge and experience to know which crimes are eligible for bail and when required, can ensure you meet all the requirements for getting released on bond. We have representatives throughout the Kansas City, Missouri metro, as well as many other locations in the state who are available 24/7. So when you are in need of a bondsman to help get you out of jail anywhere in the areas we serve, don’t hesitate to call! We will immediately begin working with you or your family to ensure that you spend minimal time in jail. 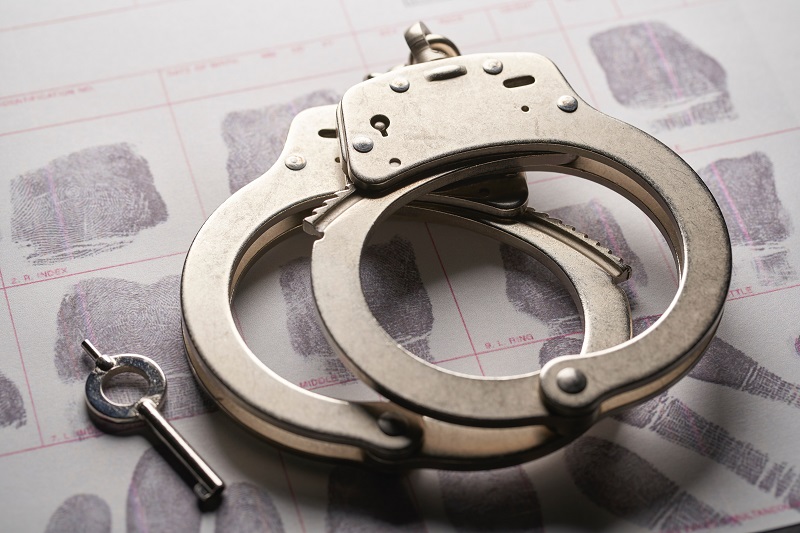