Does Everyone Need Bail Bonds When They Are Arrested?

Most people who have never been arrested don’t have a clue about how bail bonds work. They may question if they even need a bail bond to get out of jail. The fact is a bondsman is not necessary to post bail if you are able to pay the total bail amount as set by the judge.

Because bail bonds amounts are often very high, depending on the crime one is charged with, many people are unable to pay a cash bond. In this case, the defendant or their family member or friend may contact a bail bonds agency to help secure a surety bond or property bond.

Generally, anyone who has been charged with a non-capital crime is entitled to bail. Some exceptions would be those who are accused of violent crimes, in which case they would most likely remain in custody until their court hearing. For everyone else accused of a crime, bail should be set and not denied.

Once the amount of bail has been set, the defendant has the option to pay a cash bond, which is the full bail amount to the courts in cash or cashier’s check. Sometimes a check or credit card will be accepted in some courts. After the case has been settled in court the money that was paid, less any court fees, will be returned.

Examples of the crimes that bail bonds can be posted for are felonies, misdemeanors, and drug possession. A felony usually includes acts of violence, such as grand theft, physical assault, destruction of property, and arson. Bail bonds can often be used to get someone charged with these crimes released pending their court appearances.

Misdemeanors include petty theft, discharging a firearm, driving infractions, some assault charges, vandalism and trespassing. A bail bondsman can usually assist with posting a bond to obtain release on these types of charges. In addition, driving under the influence (DUI), driving while intoxicated (DWI) and drug possession are common crimes that bail bonds can be used for. However, someone who is charged with a severe crime, such as rape or murder, or who is considered a threat to society, will automatically be denied bail bonds.

If you or a family member has been charged with an offense that posting a bail bond can be used to obtain jail release, call Bratten Bail Bonds. We have representatives near you, and will immediately begin working to ensure that you or your loved one spends minimal time in jail. 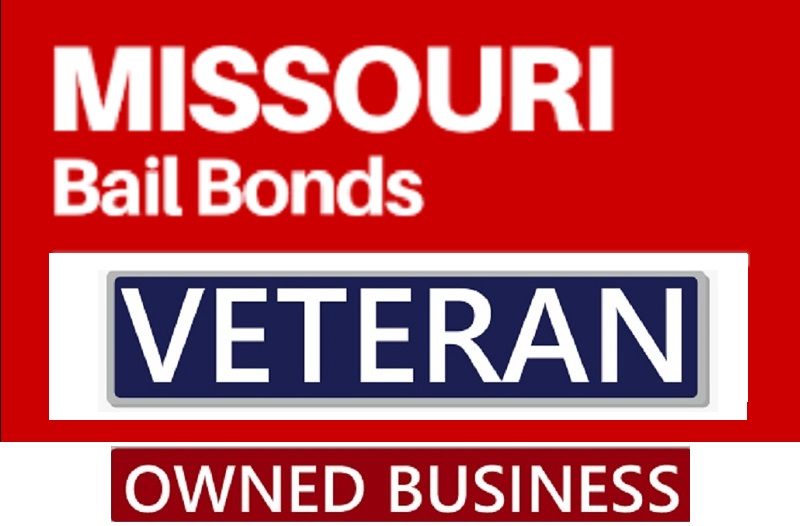