A bail bondsman is a good person to have available should you ever be arrested and formally charged with a crime, especially if you don’t have access to a large amount of cash to pay your bail.

Bail bonds are in place to get people out of jail without spending more money than they can afford. A bail bondsman can help you pay your bail and get out of jail early. When someone is arrested in Kansas City, you should call a bail bondsman to complete the bond paperwork. You will need a provide information such as your name, birthday, where you were arrested, and the charges against you. Some of the types of crimes that carry bail include:

While a bail bond can be used for any charges, felony charges are considered the most severe crimes. Some of the more common felonies involve violent crimes such as physical assault, destruction of property, arson, rape, and murder.

Driving under the influence (DUI) and driving while intoxicated (DWI) are two of the most common crimes in the United States. Fortunately, these charges usually allow bail. You should contact a bail bondsman to arrange for a fast release from jail.

Drug possession charges are also bondable. A bail bondsman can help obtain someone’s release by posting their bail with a bail bond.

Other advantages of hiring a bail bondsmen include:

As a qualified expert, a Bratten bail bondsman is prepared to work with you or your family to meet your needs when you need to be released from custody quickly. If you or someone you care about is arrested and has to pay a large amount of money to post a bail bond, our trustworthy bail bondsman will put up the money to the court on your behalf, and you will remain free until your court date.

All it takes is a phone call and a bail bondsman will consult with you, your parents, or your friends, explaining how the bail bonds process works, and guiding you through it.

Call any time, or contact us by email at brattenbailbonds@gmail.com 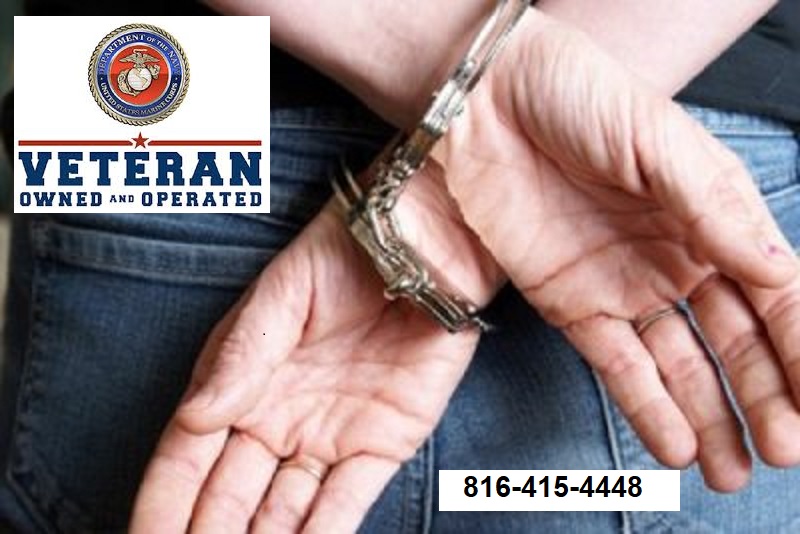