Calling a bail bondsman is one of the first steps to take for help getting out of jail after an arrest in Kansas City. In most cases, anyone who has been charged with a crime is entitled to bail. Defendants have the option to pay the full bail amount in cash or a cashier’s check. If you do not have the money, you can contact a bail bondsman who, for a small, non-refundable fee, will post money or property in your behalf as an appearance bond. At the conclusion of the case, the money that was paid, less any court fees, will be returned.

The Bill of Rights of the Missouri Constitution Article I, Sections 20 and 21, provide for the right to bail in all state cases except Capital Murder, where the proof is evident, or the presumption of guilt is great. The accused may still be entitled to be released on bail on a charge of capital murder in the absence of latter proof or presumption. In non-capital cases, the bail may not be excessive and may only be set at a sufficient amount to ensure the presence of the defendant for trial and to protect the safety of the community.

Felonies, misdemeanors, Driving Under the Influence (DUI), Driving While Intoxicated (DWI) and drug possession, grand theft, physical assault, destruction of property, and arson are common crimes that bail bonds can be used for. However, someone who is charged with a severe crime, such as rape or murder, or who is considered a threat to society, will automatically be denied bail bonds.

Once payment has been made to the court, the bail bondsman will go to the jail and sign the bond paperwork for your release. You will be given a copy of your bond stating the specific requirements and rules you must abide by in order to stay out of jail while you are awaiting trial. Violation of the terms of your bond results in you returning to jail until your trial or the court reconsiders and gives you another bond. Your bail bondsman will go over all the details with you once you are released.

Having a bail bondsman capable of meeting your needs is vital when it comes to getting released from custody quickly. All it takes is a phone call to the Bratten Bail Bonds agency, who will immediately begin the process of arranging your release. Our agent will consult with you, your parents, or your friends, explaining how the bail bonds process works, and guiding you through it. 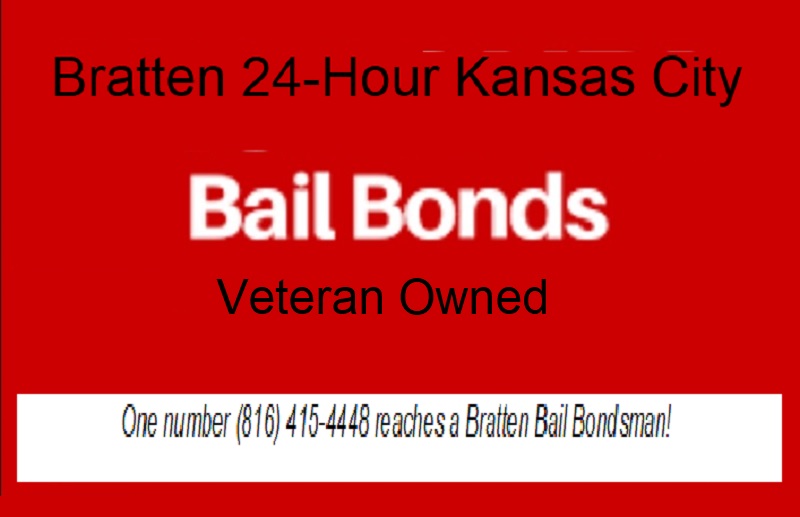